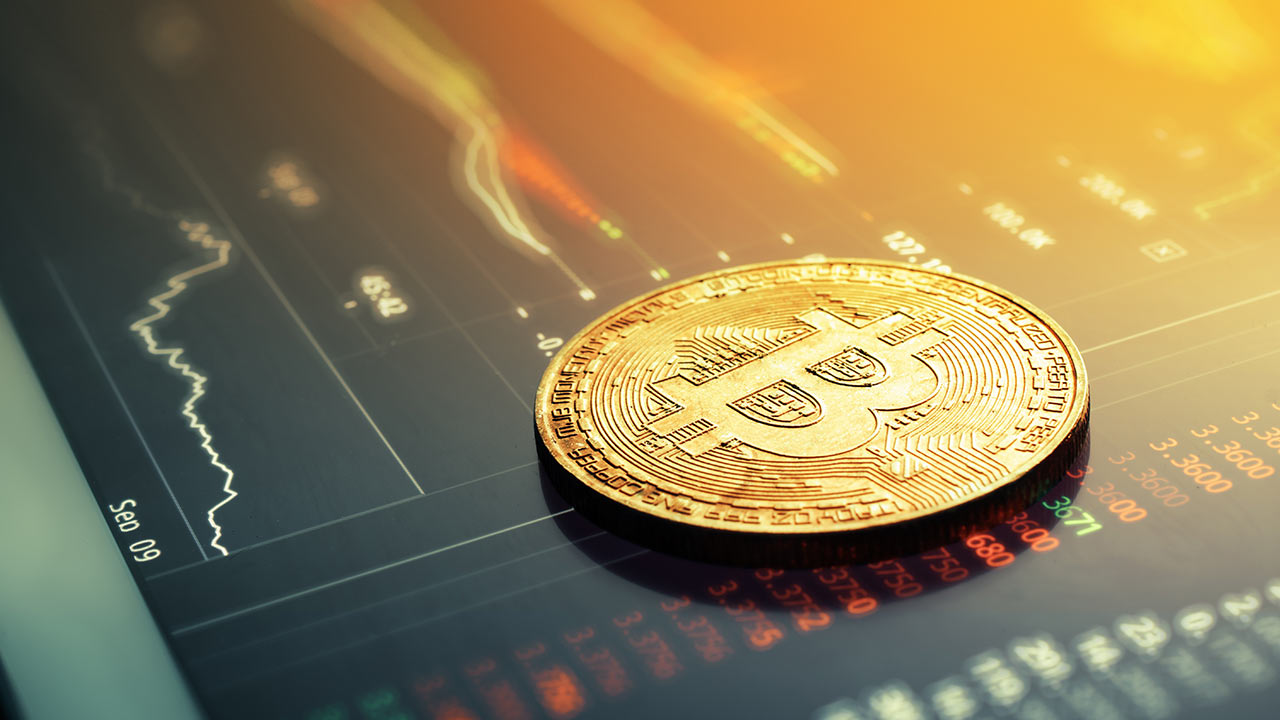 Many commentators (including myself) have been looking at global monetary stimulus packages being offered by Central Banks around the world and have taken the view that the logical result will be a surge in the value of Bitcoin.

The argument is that printing new money naturally leads to a spike in inflation. The anticipation of that spike leads to investors seeking ways to protect the falling value of their capital. This will increase the demand for inflationary hedges like Gold and Bitcoin.

Yet Bitcoin seems to solidly refuse to budge. The pandemic was declared on March 11, causing a 2-day sell off where Bitcoin lost over 40% of its value. Bitcoin seems to be steadily regaining ground, but we are still at a point lower than its mid-February highs. That’s in spite of the halving event which was supposed to lead to higher prices as the supply of new Bitcoin being available in the market decreased.

This market behavior has made me think about what could be causing the performance or lack of performance from Bitcoin and the other cryptocurrencies. Why are prices not surging as expected?

The first place I suggest looking for a clue is to the Gold market. If the market is truly anticipating an inflationary surge (and I’m talking about market participants taking positions rather than column inches devoted to the phenomena) I would expect Gold to be up significantly from pre-crisis levels. In fact, Gold has experienced a similar trajectory to Bitcoin; a plunge caused by the flight to cash during the first phase of the pandemic, followed by a rapid increase as soon as stimulus measures were announced. Followed by well… nothing. Just like Bitcoin, Gold seems mired in a range.

While performing slightly better than Bitcoin, there’s nothing to really separate the behavior of their respective markets.

Looking at the markets more broadly I believe the current thinking in the crypto market is out of synch with traditional market participants. Watching the performance of the S&P, bonds, and commodities it looks like the prevailing view is that, while stimulation is significant – it is necessary to prevent the global economy entering a depression.

The market perception is that the Central Banks have got it about right, which would be good for stocks, OK for bonds and result in a limited impact on inflation.

In this environment Bitcoin (and Gold) are susceptible to another downward leg. There are still large numbers of traders that have built up positions on the expectation of a sharp uptick in the price. As time goes on and that move looks less likely we could see selling pressure drive Bitcoin down to the $8000 level.

So does that mean the potential for Bitcoin to benefit from inflation is dead?

I don’t believe so.

Markets usually focus on one major narrative at a time and, at the moment, the narrative is that the stimulus was required and is having the desired effect.

At the moment traders seem to have forgotten that there could be a price to pay for this stimulus. The 2008 debt crises has given the world the idea that inflation can be contained by careful management of the stimulus, letting it expire over time. This will slowly draw down the excess liquidity. This worked after the problems of 2008, but the stimulus applied this time is significantly different.

In 2008/2009 the financial sector was insolvent. Liquidity was injected to make banks and financial institutions solvent and to allow time for the banking system to restructure and regain its balance.

The first round of stimulus this time is to the corporate and private sector. This cash is being provided to allow business and individuals to continue as close as possible to ‘business as usual’ – this appears to be quite helpful except the entire world has suffered a massive global supply shock.

By stimulating demand in an attempt to coast above the supply shock we could find ourselves with far too much cash flooding the market chasing too few goods. The 2008/2009 stimulus saw the impact confined to the financial sector with assets driving prices up to high multiples. This time we may not be so lucky.

My view is that regardless of what we are experiencing today, the inflation narrative is not wrong – it’s just premature. Concern is currently focused on deflation taking hold. Bitcoin could suffer a setback in this environment but it’s likely to be short lived. The trick is to maintain resolve and slowly build your position as markets continue to decline in response to the current narrative.

I know “Hodlers” will continue to hold and, providing they’re not shaken out by hitting stops, will do well in the long run. For traders looking to do better than a simple ‘Buy and Hold’ approach it looks like there will be opportunities to build a long term position starting at lower levels. 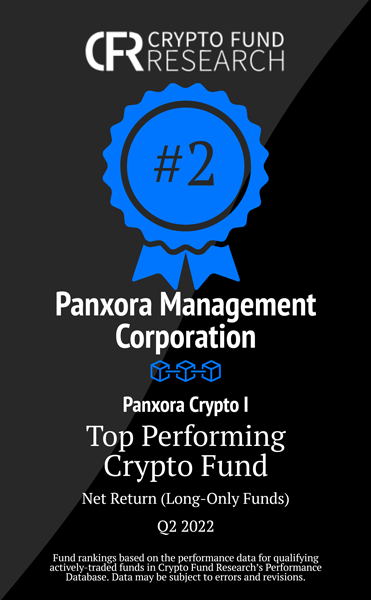